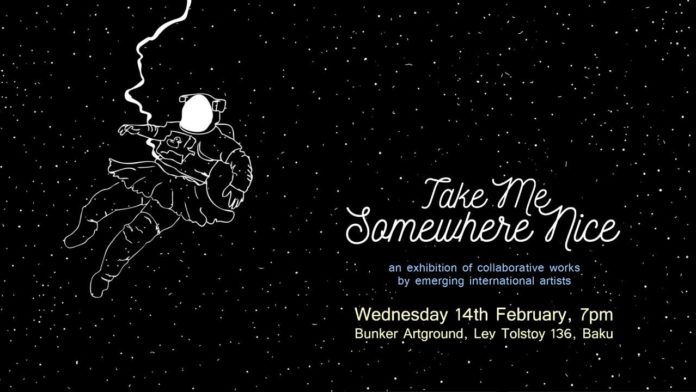 TAKE ME SOMEWHERE NICE is an exhibition of collaborative works created during the TRANSCULTURAL ART LAB.

Imagine an aftermath to the story of Adam and Eve:
Already the apple has been consumed, already the two first humans are expelled from Eden. They have lost their innocence and their perfect garden, and neither knows anything of the what is to come. Imagine that, in such a moment, Adam shrugged his shoulders, turned to Eve, and said, “take me somewhere nice.”

The eternal search for utopia is both a consequence and a criticism of the fact that we live in an imperfect world. After all, utopia is a word meaning both ‘good place’ and ‘no place,’ and utopia can therefore be considered as the good place that is nowhere or as the goodness of something non-existent. It is a recurring source of creative inspiration and political ambition across cultures, even if those utopias which have actually been attempted never exactly turned out as planned.
Under the broad theme ‘Design Your Utopia’, the Art Lab not only speaks to the subject matter of utopia, but to the lived experiment of utopian community temporarily fostered by the artists in their time spent on the island.

Information about the project:
The second TRANSCULTURAL ART LAB took place in October 2017, over a two-week period on the remote German island of Juist. Fifty international artists formed a temporary community to investigate ideas about utopia – the unreachable good place – and develop collaborative projects that ponder questions of identity, perfection and the future. 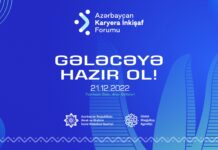 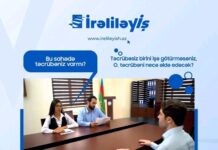 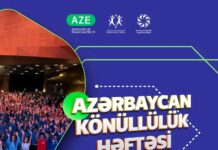 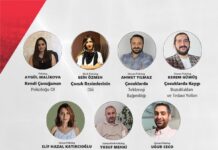 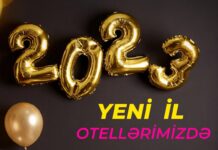 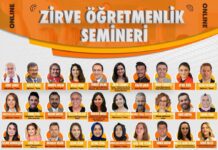 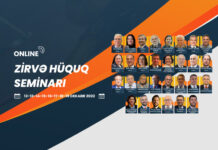 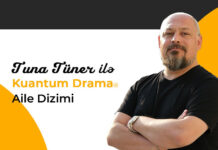 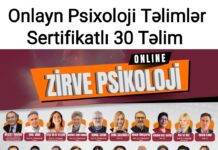 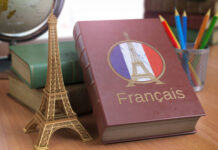 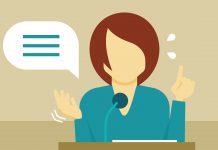 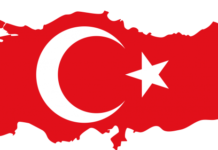 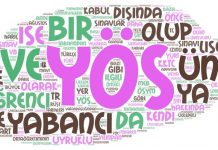